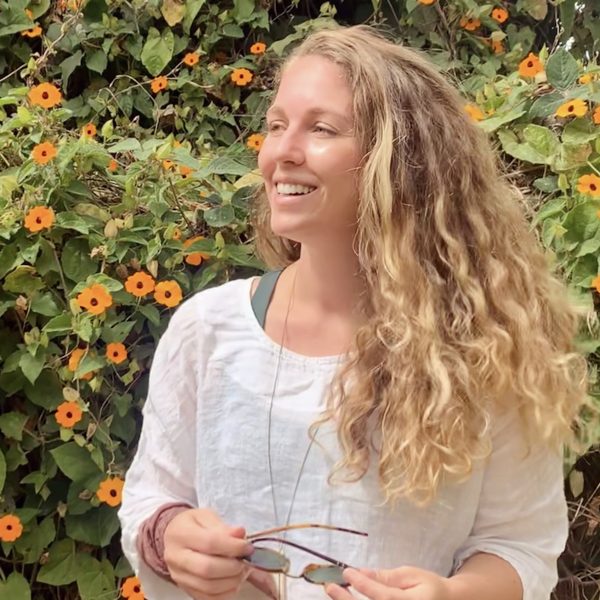 Olivia is a diplomat and international development practitioner. As a Foreign Service Officer for the United States Agency for International Development, she manages overseas assistance programs and supports US foreign policy in the areas of environmental sustainability, natural resources management, climate change, and biodiversity conservation. She is currently based in Port-au-Prince, Haiti, where she manages programs on reforestation and marine conservation. Her next stop is the Galapagos Islands, where she will serve as an Embassy Science Fellow advising on waste management and combating ocean plastics.

Journalist and photographer Alessandra spent a lot of time on the beaches while growing up – she loves being on the ocean. She loves to use her profession to help other people, so since 2018, She has worked in the areas of copywriting, creative strategy, audiovisual production and digital marketing for communication agencies and nonprofit sectors. And she developed projects in Italy, Spain, Albania and Angola, as well as in different states of Brazil.

Because of her love for nature, Alessandra believes that she can seek more and more knowledge to change her daily life even more, to live consciously, and share this knowledge with friends, family and community. She wants to use her profession for this cause as well, making people aware through storytelling and content production. So that the reality of plastic waste production in Brazil can be transformed step by step.

Raqueline is an Oceanographer, and has a Master’s degree in Oceanography. Currently, she is a Ph.D. candidate in Aquatic Ecology and Fisheries at the Federal University of Pará (Brazil). Her research is about plastic pollution in sediment, water, and biota in the continental shelf and oceanic area adjacent to Amazônia (Brazil). In addition, she works in an aquatic litter collection related to plastic pollution in Amazonian rivers. Raqueline is involved in projects of environmental education talking about plastic consumption and its impacts on the environment, and ocean literacy. In 2020, Raqueline was selected to represent Brazil as an All-Atlantic Ocean Youth Ambassador for the 2020-2021 cohort. 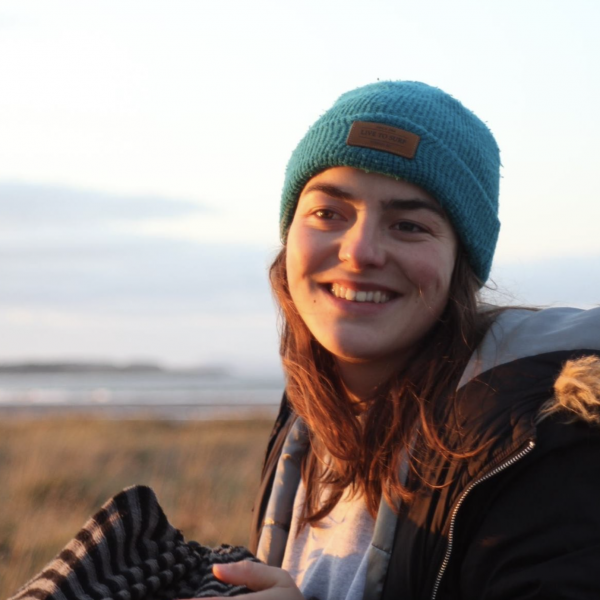 Olivia is currently studying photography at Edinburgh Uni, and spent as much time in nature as possible, whether that be climbing in the Scottish mountains or surfing etc. Whilst travelling in South East Asia in 2019 Olivia was able to see first hand the many issues the world faces in regards to plastic pollution and saving our oceans, after learning to dive whilst away, she got to see what we need to protect and made her love for the oceans grow even more. Her photography is very centred around the environment and our relationship with it. She believes a lot in the power media and art have in creating change, and really hopes to bring that into a career as a conservation and documentary photographer.

Helen lives in Scotland and enjoys getting onto the water and into the hills as much as possible. She studied Oceanography with Marine Biology and since 2001 has worked in the renewable energy industry. Her decision to work in renewables was driven by a passion to make a difference to our environment and the nature we coexist with. This probably comes from growing up and seeing the conflicts between nature and industry in the 1980s on the Humber Bank. Helen is now delighted to hold a global role as Head of Environment within one of the worlds largest utilities focusing on developing offshore wind energy projects and generating the electricity we need in the most sustainable way. She is keen to learn more and lead change regarding plastics pollution.

Halee is a producer and advocate based in Los Angeles. Her independent film work explores themes of identity, womanhood, and resilience, and has screened at dozens of festivals around the globe, including Sundance, Tribeca, the United States of Women Summit, and the Obama White House.

Alongside her producing, Halee volunteers as a Crisis Counselor Advocate at Peace Over Violence, a nonprofit community organization dedicated to building a society free from sexual and domestic violence. She also serves on the Executive Committee of YEA! (Young Entertainment Activists) where she focuses on impact, strategy, and the climate crisis.

Halee’s concern for ocean health was spurred when she started scuba diving along California’s stunning coastline. She is thrilled to be joining a group of passionate women interested in amplifying the conversation around plastic pollution. 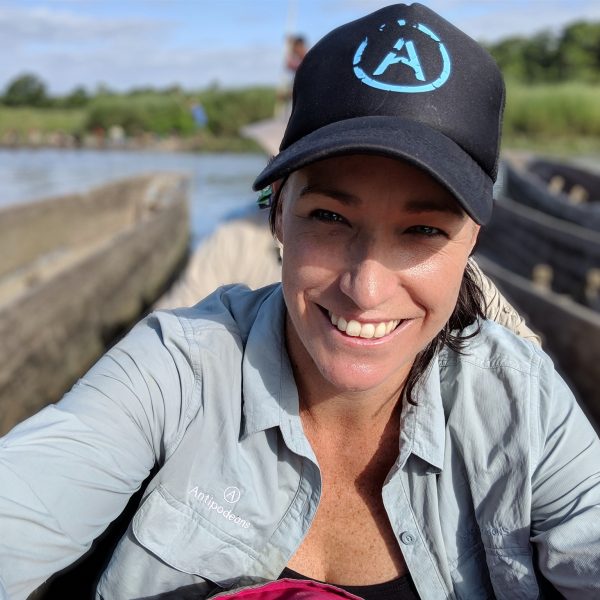 Jodi is a marine researcher specialising in citizen science, conservation biology and behaviour change. Underwater, she trains divers in global reef health monitoring protocols; above it, she engages and inspires through hands-on research, education and personal development to encourage everyone to become the best versions of themselves and to look after the planet.

Jodi loves adventure, is a part time acrobat and full time lover of life. She enjoys unique, immersive travel; her journeys leading to a curious nature, and McGyver-like innovativeness. She leads by example, getting amongst the action to make things happen. She is an entrepreneur and is currently looking at ways to reduce cigarette butt waste, in between monitoring reefs as part of a global reef health monitoring program. 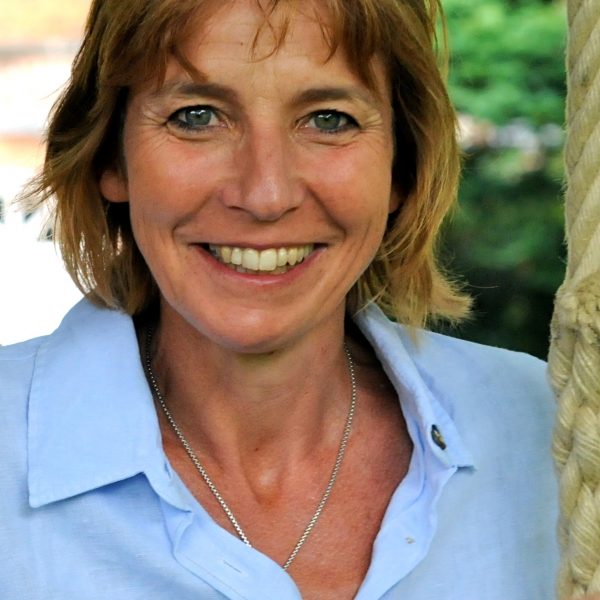 Catherine is an all-round adventurer, mother of 3 and entrepreneur with the heart of a healer. To date Catherine has a varied career, from treasury, to managing a bird watching resort in Guyana, to being a cook on the expedition boat Pelagic. This then moved on to 20 years as a mental health therapist whilst raising children and writing a best-selling book Gut Well Soon and launching an online programme www.resetyoyurhealth.com promoting sustainable and non-processed food consumption for every food preferences and over 23 health conditions; because as she says “writing a book was not enough “ she wanted to create something practical people could follow in everyday life to improve their health and the environment .

Catherine recently worked with the charity www.oliveridleyproject.org in the Maldives and has seen first-hand the toll ghost nets take on the lives of sea turtles, so she is highly motivated to contribute and learn from eXXpedition about the issue of plastic in our seas and how our consumption in linked to the overall health of our planet, then go out and spread the word.

What have you been finding on your clean-ups recen

Join us tomorrow as our community takes part in a

The next leg of our Virtual Voyage took us to Cari

Have you ever wondered what it's like to join an e

In the final watch session of our virtual voyage,

Leg 6 of our virtual voyage went out into their lo