Announcing the first holistic assessment of plastic pollution in the Southern Caribbean. The study is the first scientific paper to come out of the ocean plastics research mission eXXpedition Round the World.

Press release below – To request a copy of the press release with Editor’s Notes, images and footage, or a press copy of the study please email Larissa Clark via media@exxpedition.com

The Caribbean is renowned globally for its stunning beaches and crystal clear ocean.

However, its islands and the surrounding sea are being contaminated by plastics and other manmade fibres, posing a potential future threat to its diverse marine life and the tourism industry on which its economy depends.

That is according to a new study, the first holistic assessment of marine and land-based plastic pollution in the Southern Caribbean and some of the environmental and human factors which might influence its distribution.

The study is the result of sample analysis from a pioneering all-female Round the World sailing mission led by eXXpedition. Samples were collected in late 2019 from the seas and seafloor, and from land-based assessments.

Off the coast of five Caribbean countries, it identified 18 different polymers of plastic – including, synthetic fibres, paint flakes and acrylics – in waters across the Caribbean, with the highest concentrations (5.09 particles per m³) located off the San Blas islands in Panama.

Detailed ocean modelling and an assessment of regional policies indicated the abundance of microplastics in the area likely arose from a combination of distant sources carried by ocean currents and run-off from mainland Panama, which has some of the highest estimated levels (around 44%) of mismanaged waste in the region.

By contrast, the waters off Antigua, Bonaire and Colombia had lower quantities of terrestrial and marine plastics. Antigua, in particular, had a high diversity of polymers, with the research suggesting the majority of the microplastics collected were likely to have been transported by currents generated in the wider North Atlantic Ocean, even originating in the so-called North Atlantic garbage patch.

Writing in Science of the Total Environment, the study’s authors suggest both terrestrial litter and the microplastics identified in marine samples may arise from the maritime and tourism industries.

That in turn, they say, represents the complex challenges of managing plastic pollution since both are major contributors to the economies of the Caribbean region.

Dr Winnie Courtene-Jones, eXXpedition Science Lead and Post-Doctoral Research Fellow in the International Marine Litter Research Unit at the University of Plymouth, is the study’s lead author. She said: “Until now, evidence of the abundance of plastics within the Caribbean has been lacking. This study presents a snapshot of plastic pollution, and how it differs – in quantity, nature, origin and the policies in place to manage it – across the south of the region. It contributes towards the void of knowledge regarding marine plastic pollution in the Caribbean Sea but also highlights the need for international and interdisciplinary collaborative research and solutions to plastic pollution.”

eXXpedition’s Round the World voyage left Plymouth in October 2019 to visit some of the most important and diverse marine environments on the planet with the aim of inspiring a network of changemakers, informing effective solutions with industry and influencing policy change on land.

Emily Penn BEM, eXXpedition Founder and one of the co-authors on the current study, said: “Our vision for eXXpedition Round the World was to explore remote and inaccessible parts of the planet to pinpoint where the solutions to plastic pollution lie on land by better understanding the sources. The striking discovery was the huge diversity of polymer types which means the pollution has come from many different sources and as a result means the solutions need to be diverse too. We all share one planet and wherever we live the ocean connects us. This study demonstrates why for any game-changing action to tackle ocean plastic pollution cross-border collaboration from all sectors of society is needed in a holistic way across the Caribbean region and beyond.”

The University of Plymouth was the first to highlight the global problem of marine microplastics – earning the Queen’s Anniversary Prize for Higher and Further Education in 2019 – and was recently named the leading university in the world for marine research and teaching.

Professor Richard Thompson OBE, Head of the International Marine Litter Research Unit and senior author on the study, added: “It is now very clear that plastic litter presents a global environmental problem. There are changes we can all make in our everyday lives to help address that challenge. However, it is only by gaining a better understanding of how plastic debris passes from its source to the ocean that we will be fully equipped to tackle the problem.”

Great thanks are extended to all the study authors, scientific partners, the vessel crew, shore team and guest crew on voyage legs 3-5 of eXXpedition Round the World. Thanks also to the Science Advisory Board and all sponsors who enabled this research, especially Travel Edge, TOMRA, SAP, Red Ensign Group, 11th Hour Racing and Slaughter and May. All necessary scientific permits for sampling within national waters were obtained from relevant authorities. 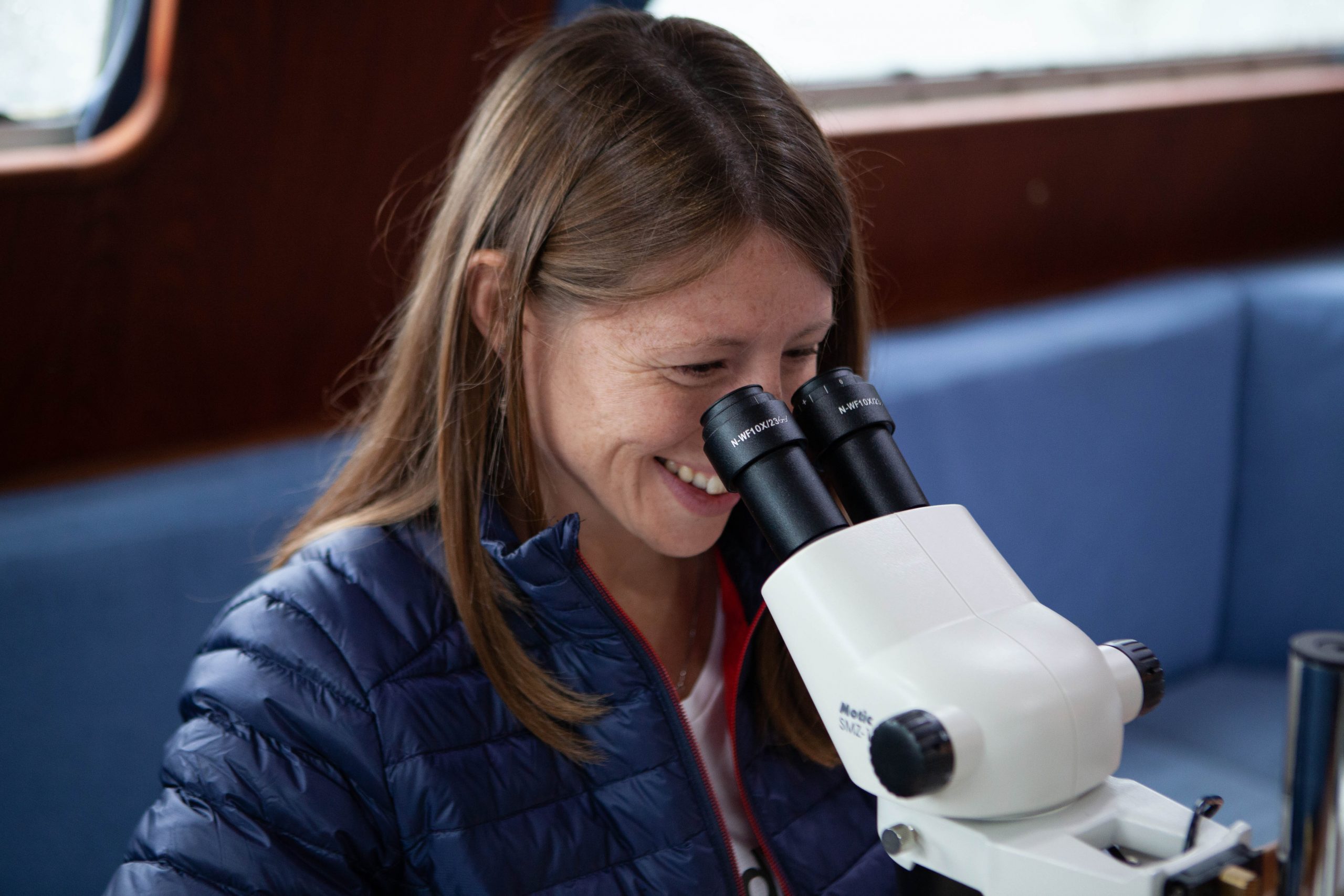 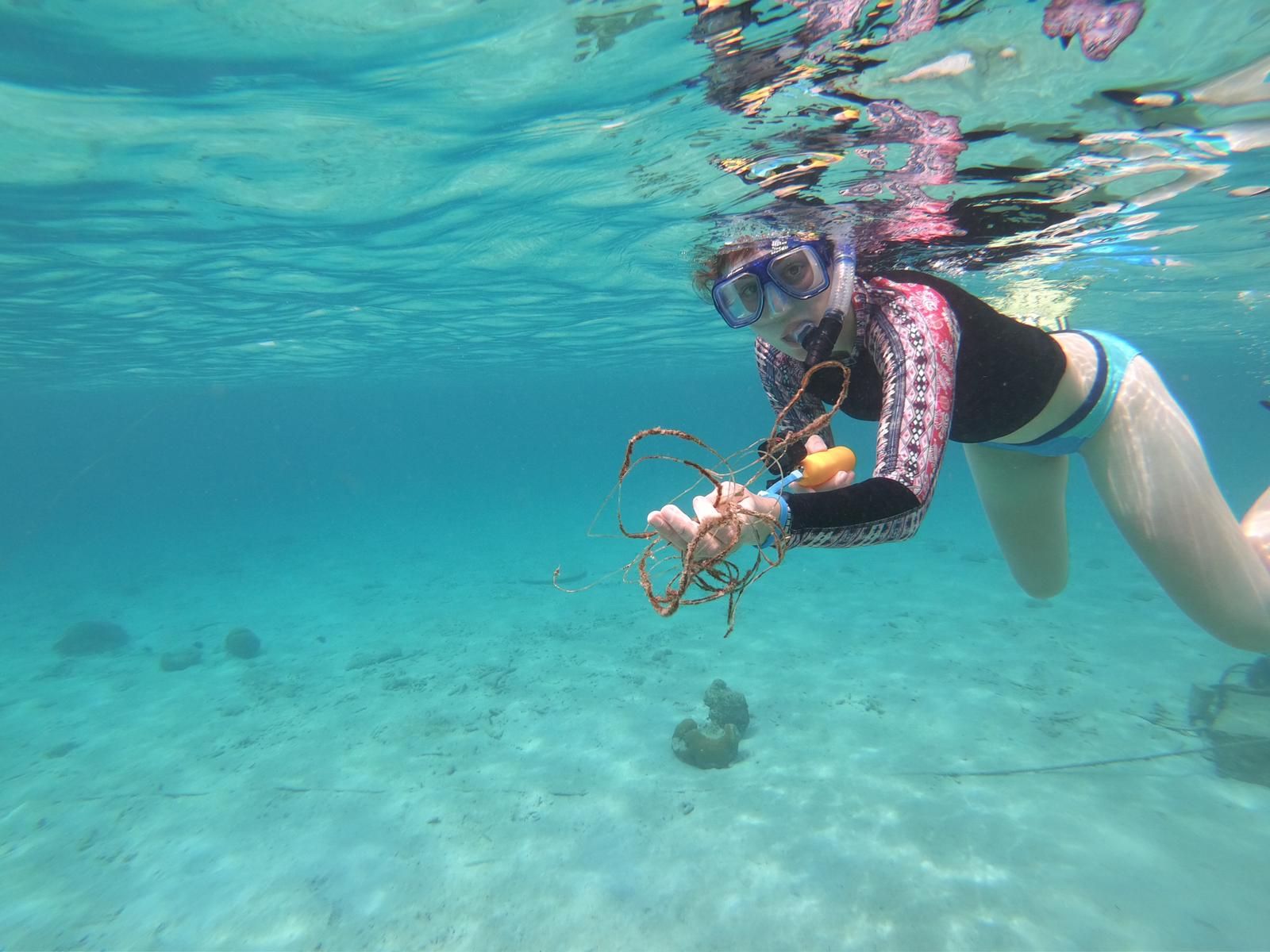 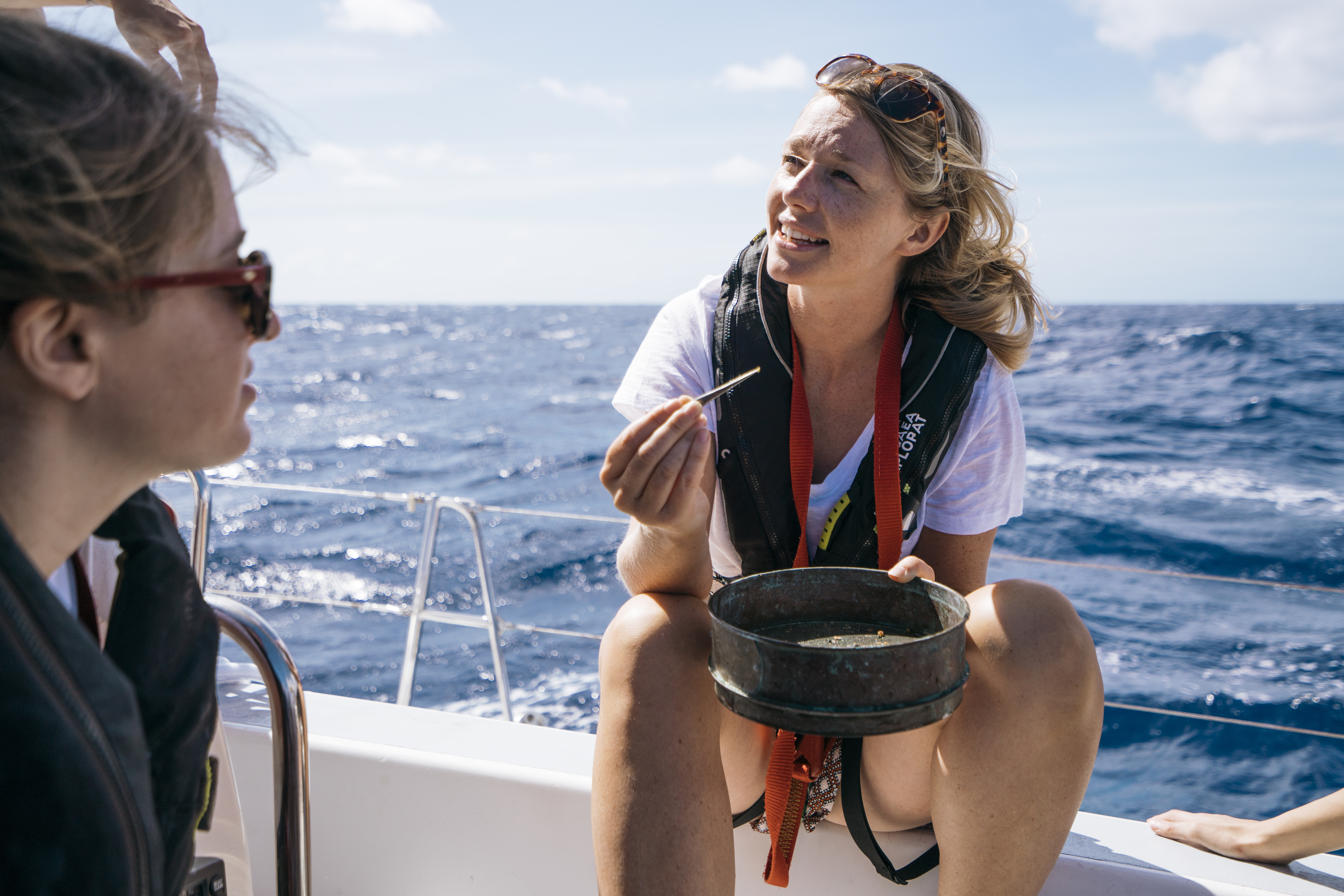 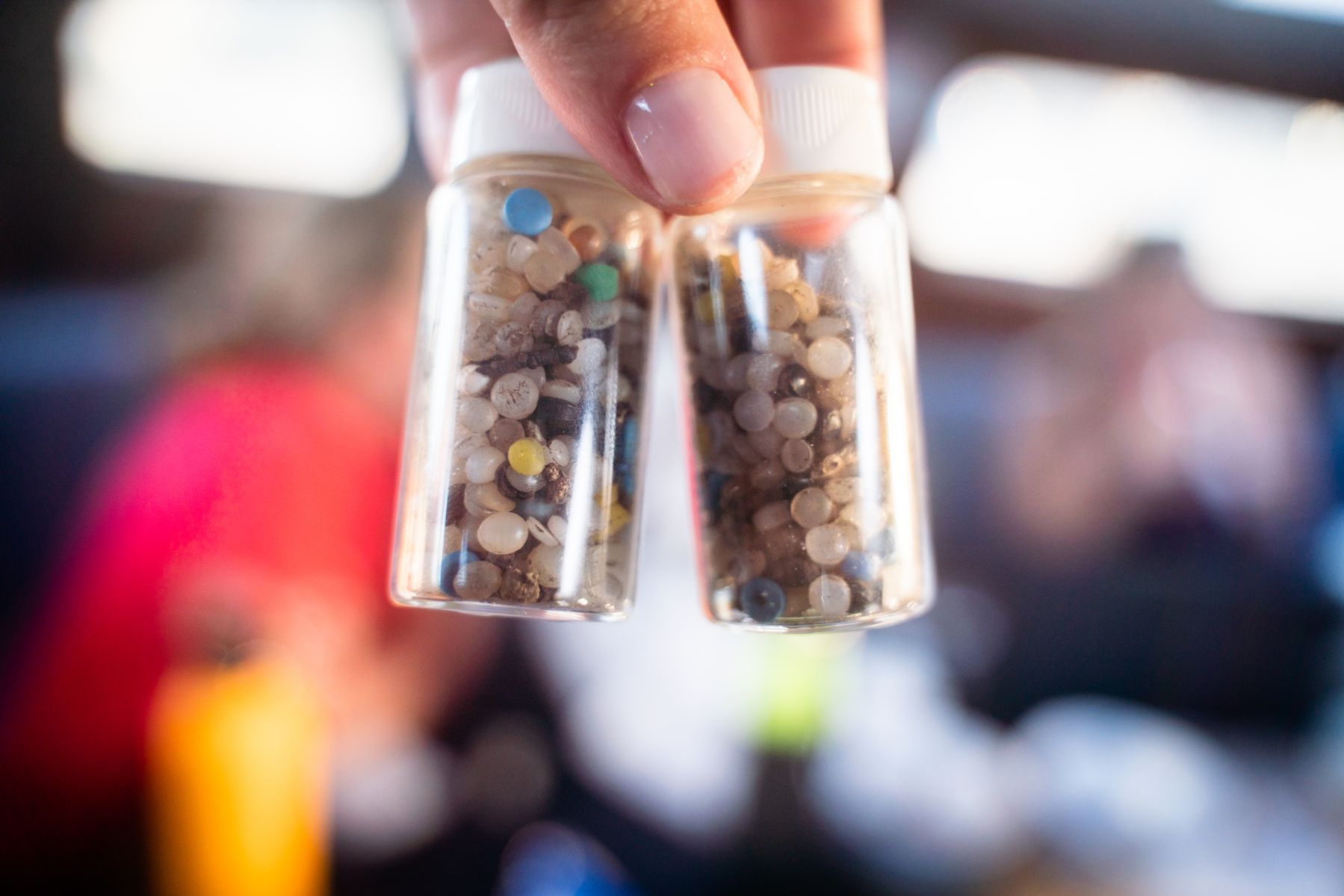 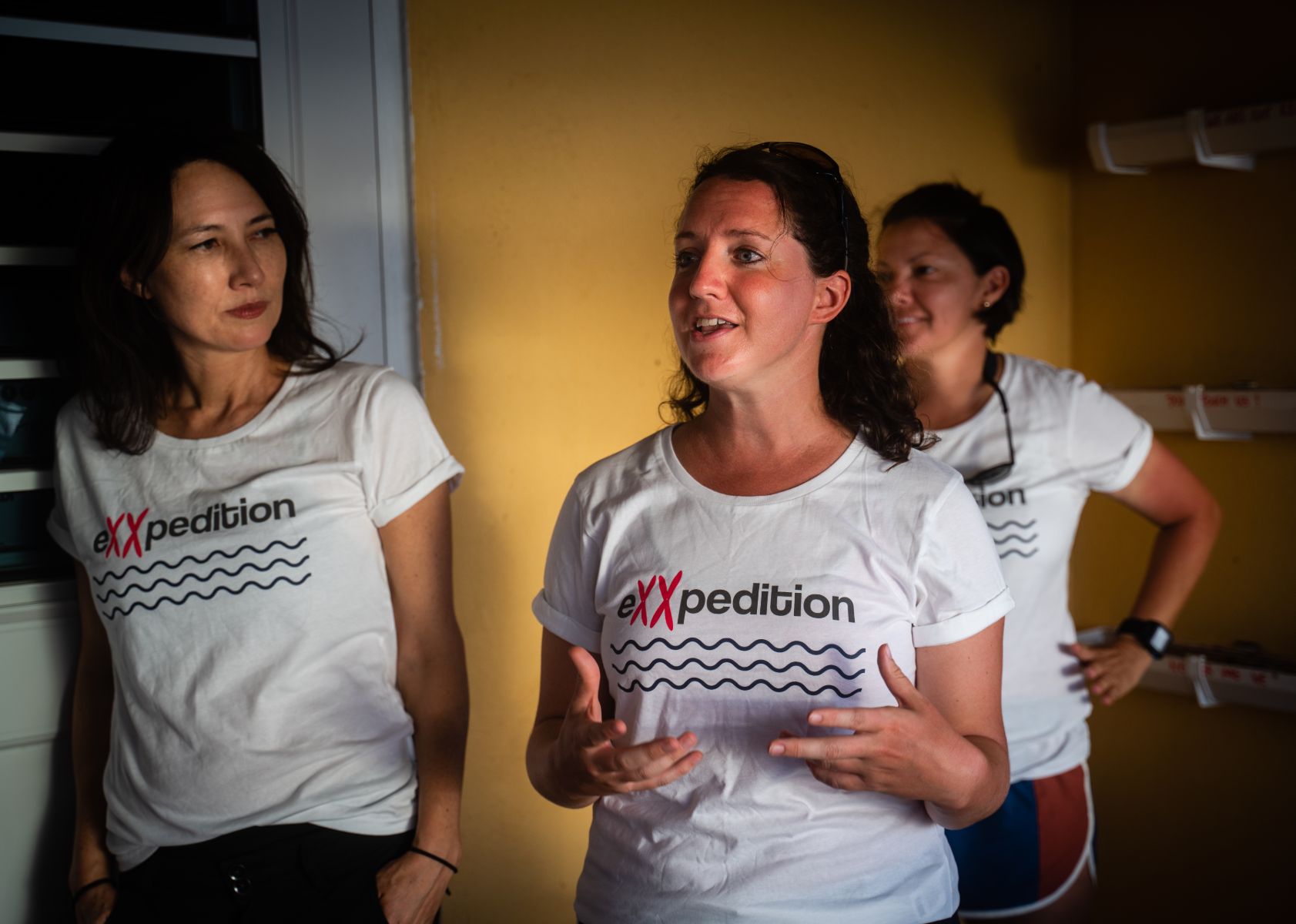 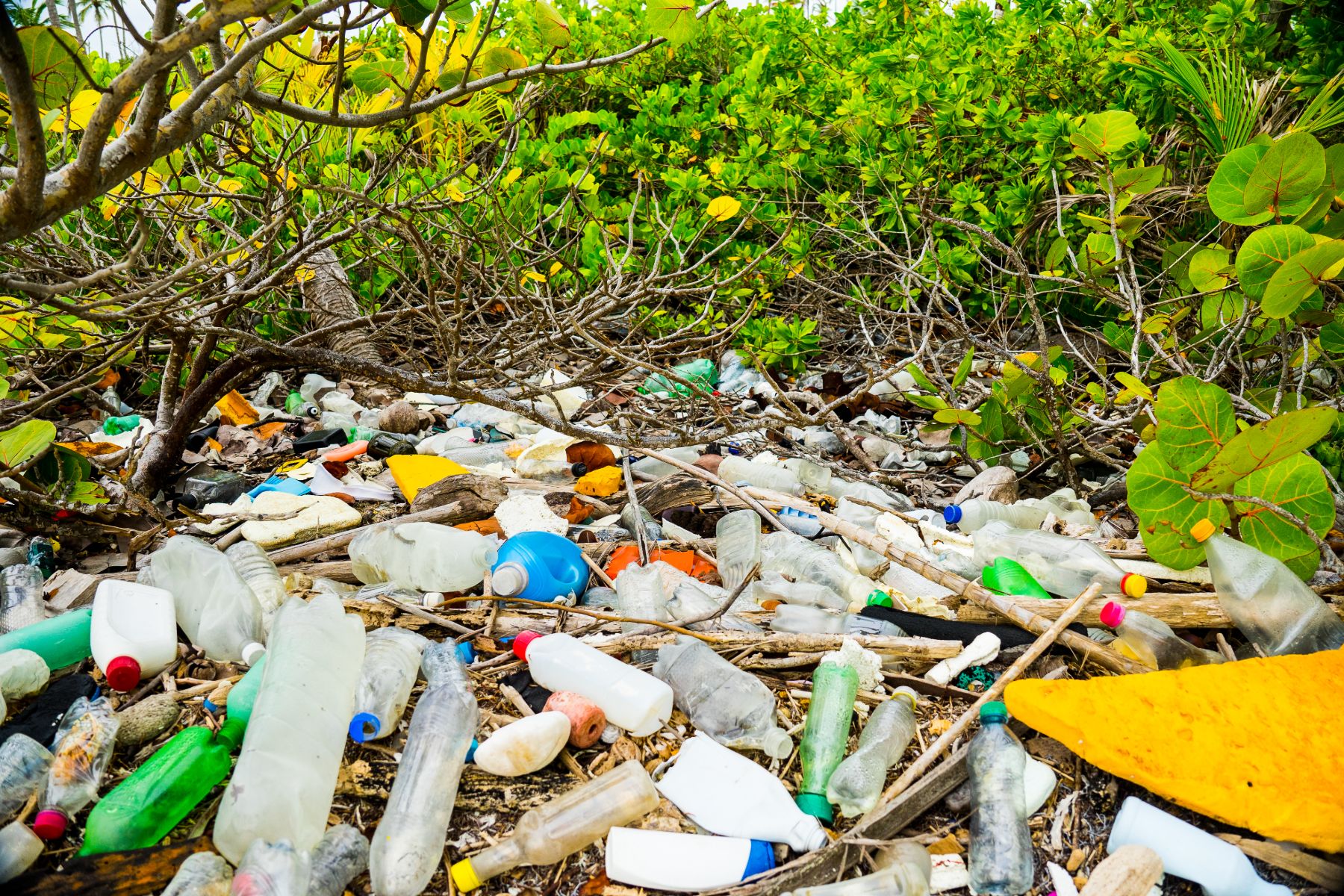 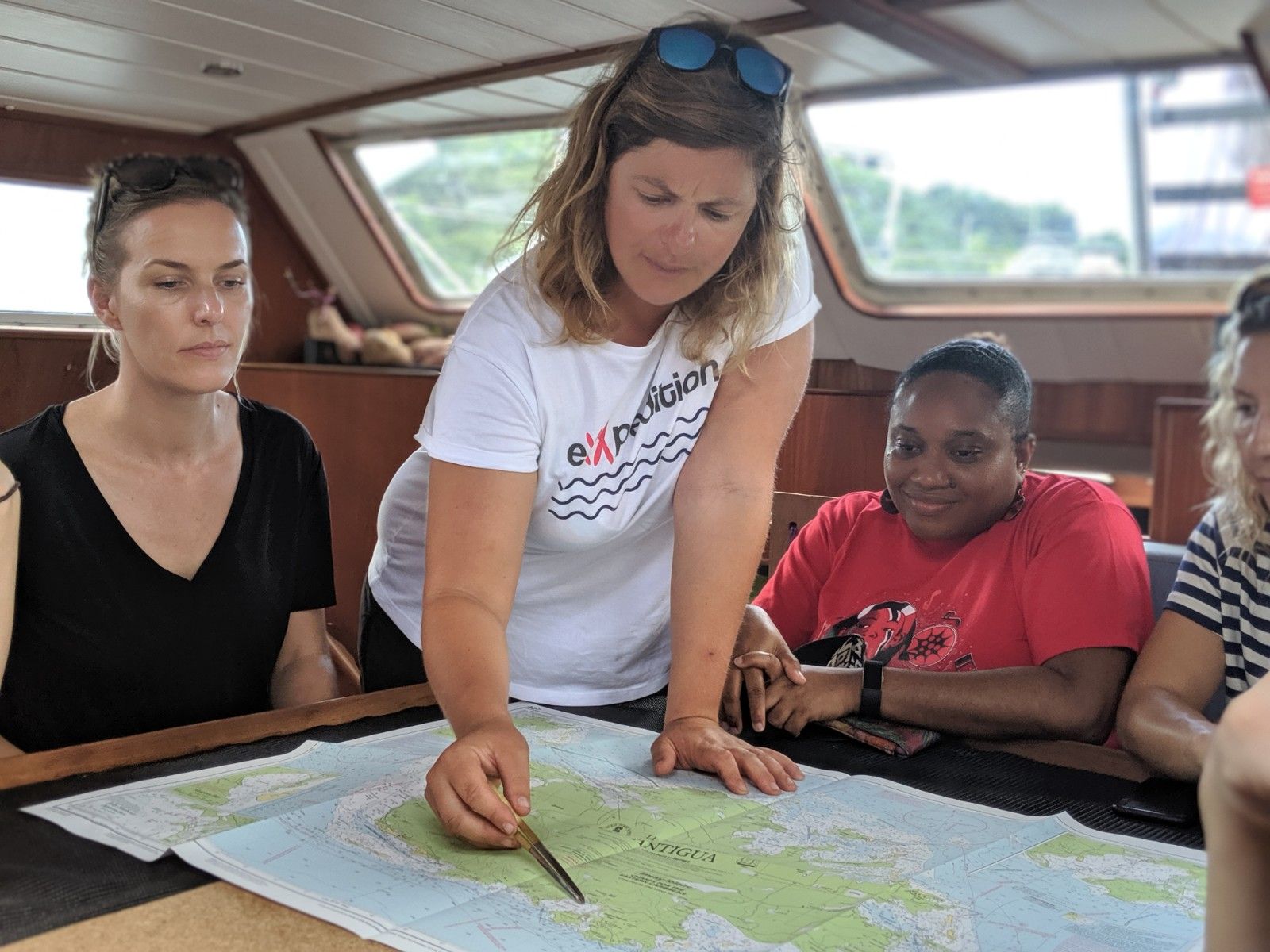 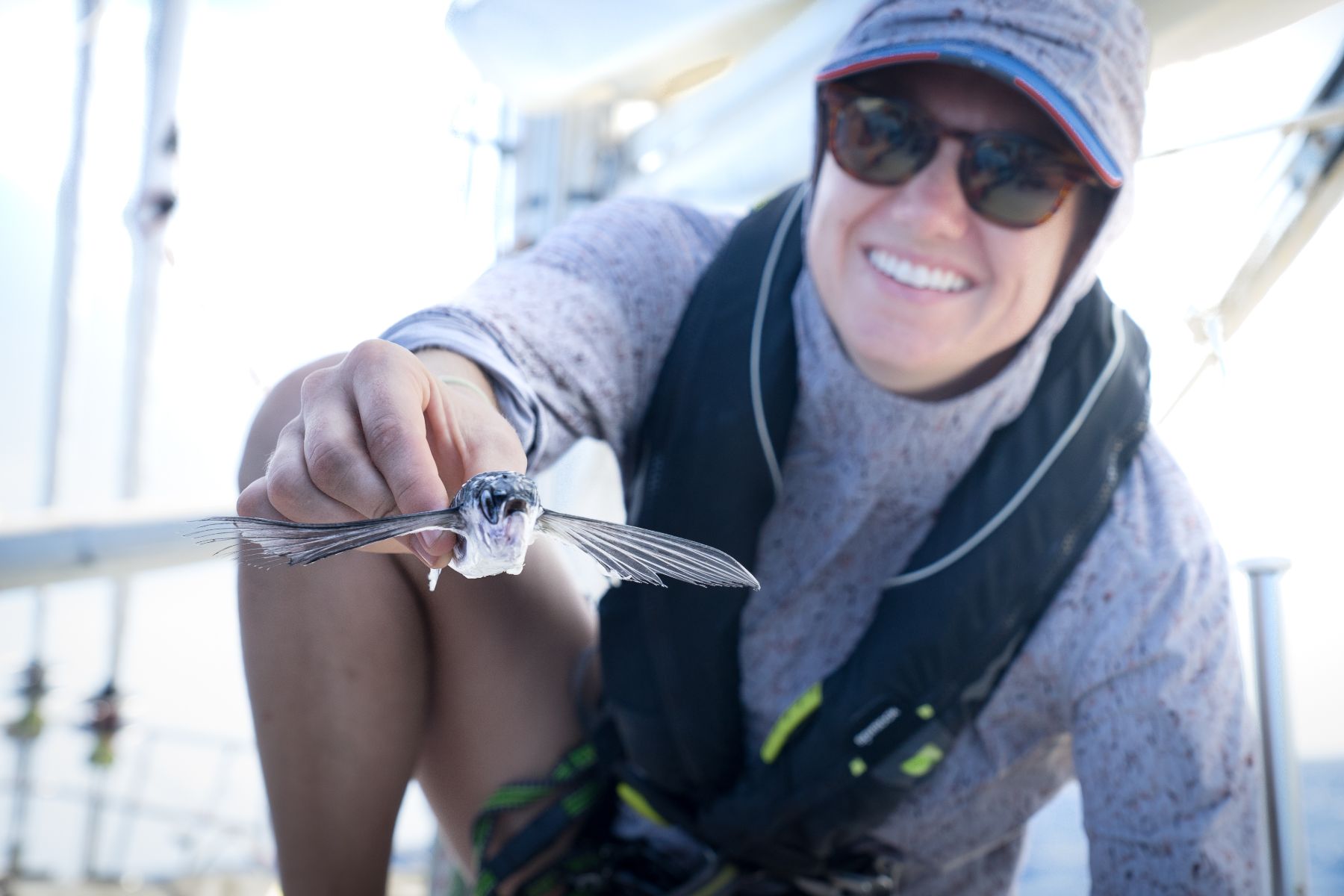 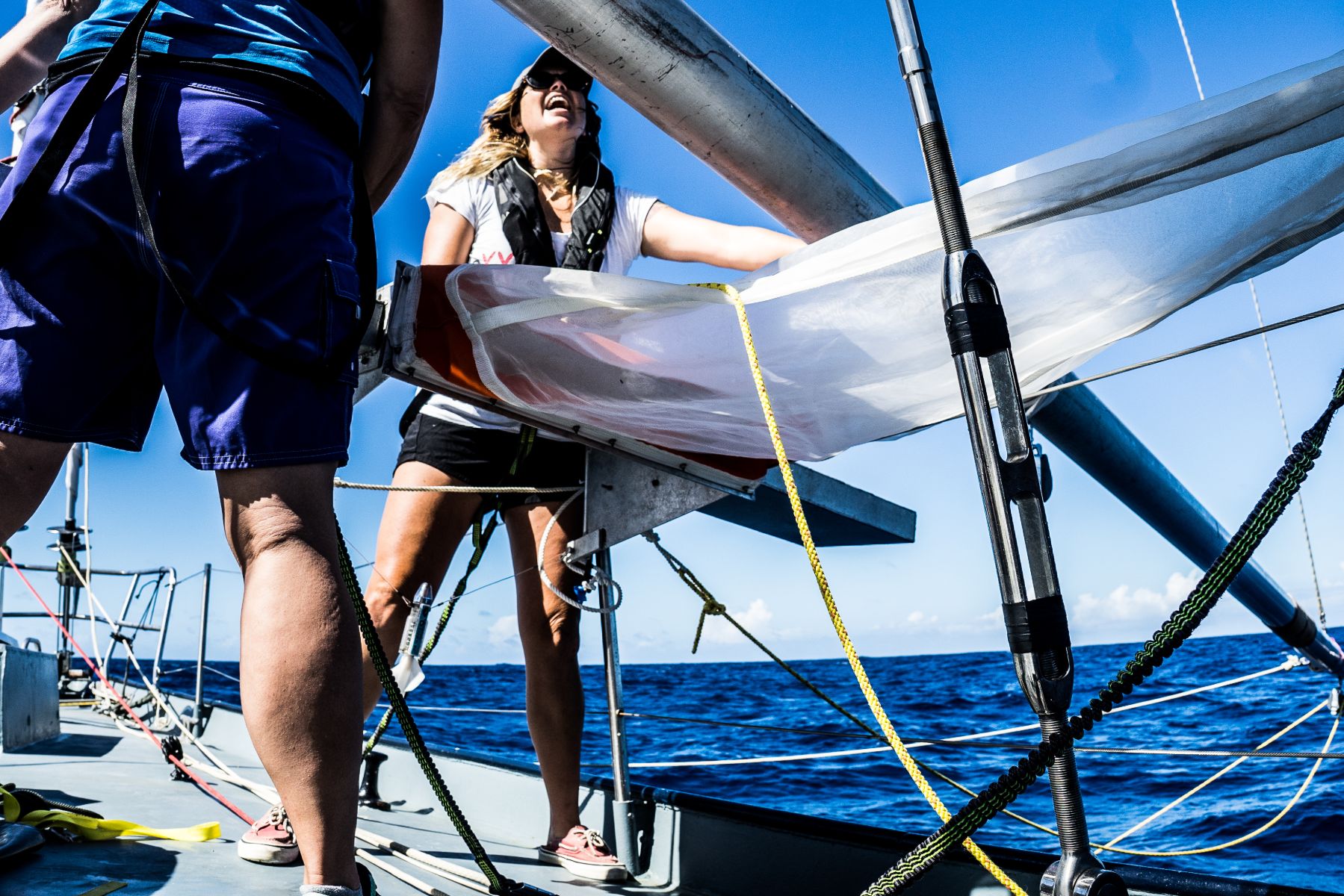 by Larissa Clark
Filed under Antigua to Aruba, Antigua via Green Island, Aruba to Panama, via San Blas, Round the World 2019-2021, Science Spotlight