Over the last few days, eXXpedition has been hosting eXXpedition ambassadors, Round the World guest crew and members of the public in a series of events designed to celebrate our community of women tackling plastic pollution. 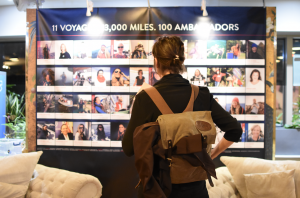 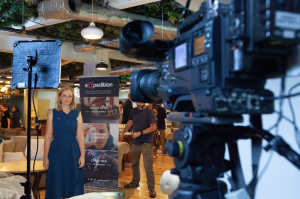 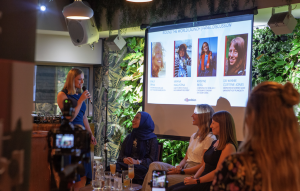 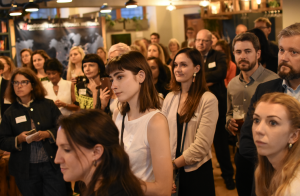 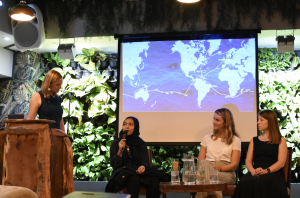 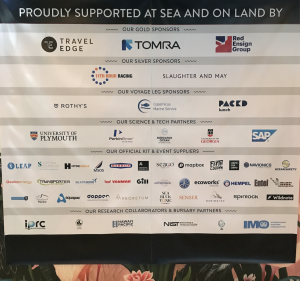 The rest of the night was an opportunity for partners, sponsors, crew and media to meet each other and toast the beginning of the Round the World project – eXXpedition’s most ambitious and far-reaching project yet! All cockatails were courtesy of our partners at Sea Buck Tonic, Senser Spirits and BeringIce Vodka. 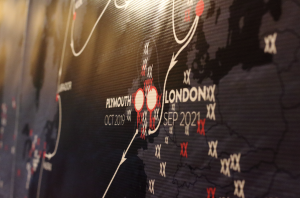 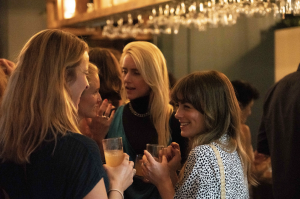 On Saturday, eXXpedition hosted the main event in ARBORETUM – the eXXpedition Summit. The first event of its kind, the Summit brought together former crew members, future guest crew and interested members of the general public to hear stories from eXXpedition ambassadors on their eXXpedition experiences and how they used their superpowers to create change. 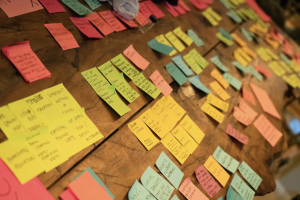 From scientists to communicators, artists to businesswomen, a series of talks, panels and workshops were designed to get attendees thinking about their place in tackling plastic and toxic pollution. Our partners also helped fuel the conversation around solutions through gifts and displays, including TOMRA‘s innovative reverse vending machine, Rothy‘s sustainable shoes upcycled from plastic water bottles and Dopper‘s reusable bottles. 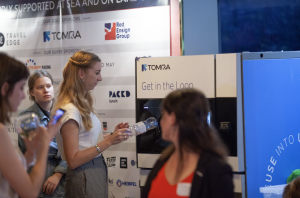 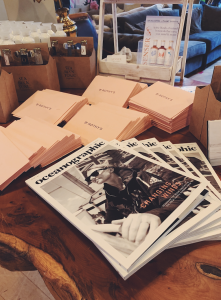 Topics covered throughout the day included tomorrow’s science, where the flow of plastic is coming from and how to reach the unreachables! Participants were also given the opportunity for a breakout session with fellow attendees who had the same ‘superpower’ to discuss the opportunities and challenges faced in their respective areas.

The day ended with a party where everyone could socialise and let their hair down until the early hours. 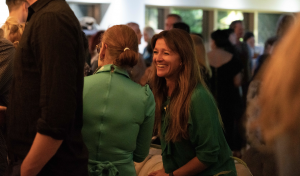 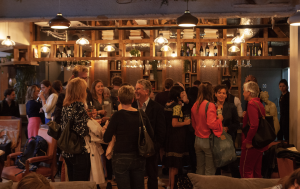 Sunday was a more intimate affair hosted in LIBRARY, London. Designed to introduce Round the World crew members to their time on board the boat, this day was all about what comes next during eXXpedition Round the World. Led by Mission Leader Sally Earthrowl and supported by the rest of the eXXpedition core team, the day covered topics from what to wear on board and what to expect at outreach events, to communications advice and an introduction to the science programme. With plenty of opportunities to ask questions, the guest crew members left with a greater understanding of what their voyages will entail. 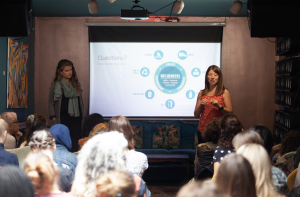 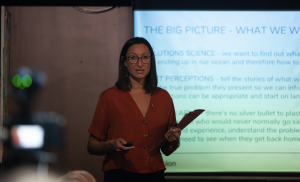 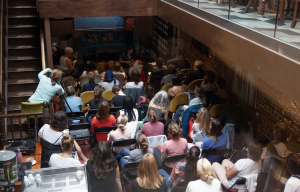 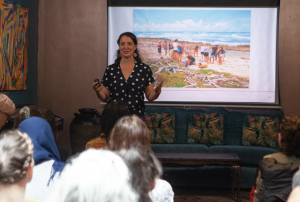 For the core team, this series of events was a fantastic opportunity to bring the community together and learn more about our new guest crew members. We were blown away by the enthusiasm from everyone who attended and we are honoured to have so many within our network who are pushing forward to create change using their key skills.

Thank you to our partners

Tickets are out now for Sally Earthrowl's first RG

We are so excited to announce that our Caribbean R

Reduce, reuse, recycle ♻️ ! A few of our favou

This Saturday, millions of volunteers, governments

A constant presence in a changing world, Queen Eli

Meet Deborah Maw, who sailed with us for all three

We are excited to announce that Emily Penn and Rou

Can you believe it is back to school season alread